Well another day and another visit to UCLH, this time for chemo.

Arrived fairly early, 0810 for an 0840 oncology outpatients appointment followed by a 0940 chemo appointment.Only time will tell if they will run to schedule! 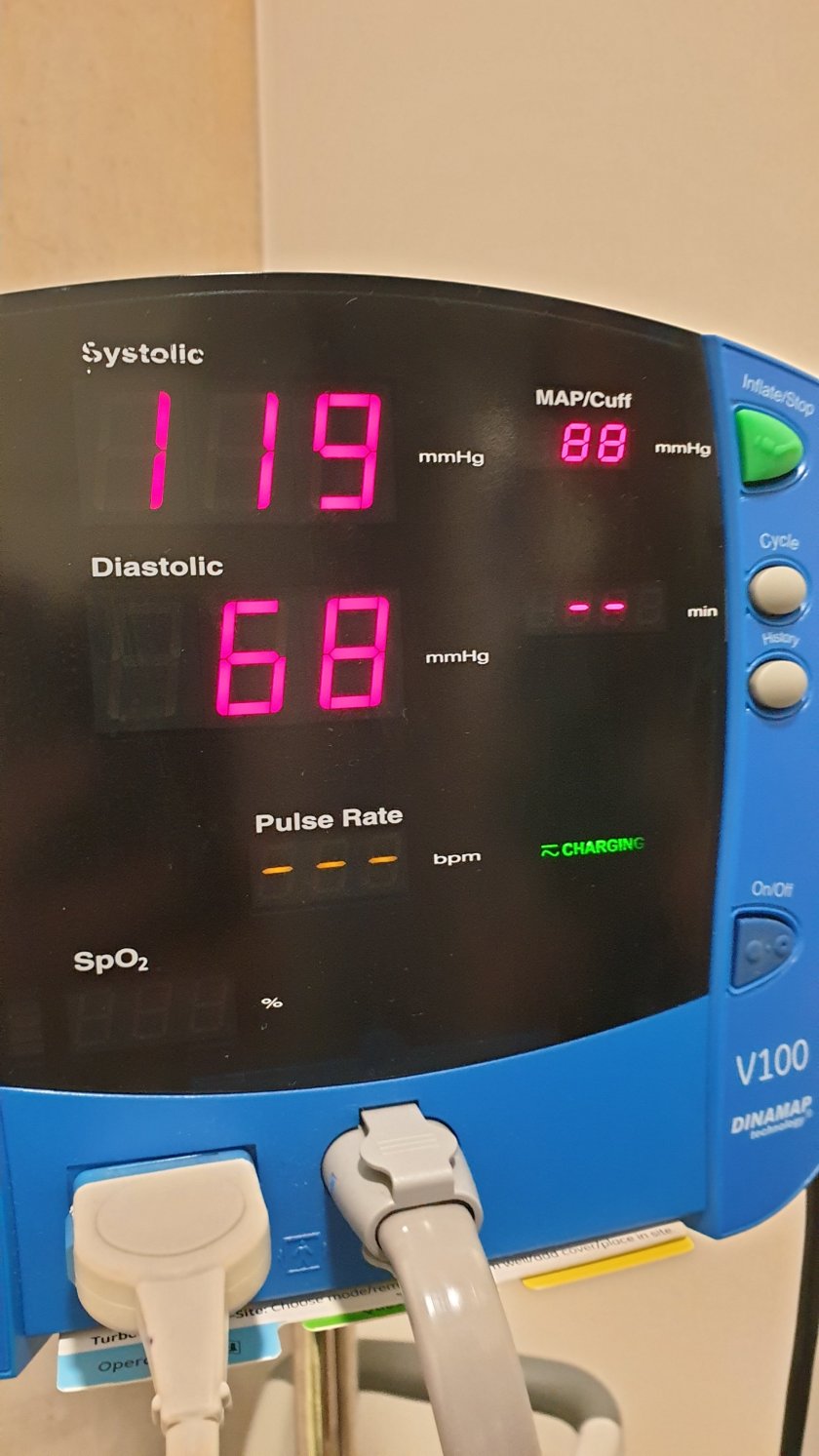 And by way of surprise the oncology appointment was early and we went in at about 0830.

I am not sure if Dr Yin had checked to see if my blood test results were in as he said he was waiting for them until I told him I had the blood test yesterday!

He went off to get the results!What he came back with was not good news.

He said he thought we were not far enough through Cabazitaxel yet and we should wait another 3 weeks to see how the PSA looks after today’s treatment.

He said if it is still high then he would send me for another bone scan to see if there is any other activity.

He said the PSA was only one indicator and that overall I was in good health.

Apart from this time bomb inside me!!!!

We had a brief discussion about what future treatment options maybe and he said Radium 223 was an option as well as steroid and oestrogen treatment.

The Lutetium 177 trial is still not open.

I must admit I was a little shocked by how high the PSA was, when I was first diagnosed it was 226 and now it is 298.

I have a real concern that they are running out of treatment options and not sure what else they can do.

My PSA has been rising ever since it was down to 1.6 after docetaxel in 2017.I understand it is just one indicator but feel a little that they have not paid enough attention to it.

I am also starting to think that they are tied up in NHS protocol and what they can do and I need to start looking at other options.

But for now I need to get chemo done today and keep my fingers crossed.

So 0940 came and went and I was eventually fitted with a Cannula at about 11am.

Then a wash was put through and the pre-meds which consist of the following.

Chlorphenamine – a piriton based antihistamine.

Ranitidine – to settle the stomach.

Dexamethasone – a steroid.Metoclopramide – for anti sickness.

All the waiting gave us time to complete 1 jigsaw and finish off another that someone else had started.

Before long I was connected to the Cabazitaxel which took about 40 minutes to go through, then another flush and I was done.

And it was time to head home.

I finally got home at about 3 pm, I felt really tired, not sure if it was the early start or the treatment.

Now to see what the next 3 weeks bring and if the side effects are any worse.

One thought on “Cabazitaxel 3”