Finally heading home after what has been a long day so far with lots of waiting around.

Dr Linch wasn’t available today as he was at a meeting so we saw one of his colleagues Dr Bihani Kularatne who I have not seen before.

We didn’t get the expected update on the Neptune trial that I was waiting on as my biopsy was not sent off until 26th April. Hope the results will be available for the next visit on the 6th June.

As mentioned my next appointment is on the 6th June at 1230 due to me being on holiday the week after.

I had my blood pressure done which a bit high 155 over 99, this was the third one with the first being 170 over 106. Not sure why it was high, perhaps due to anxiety around the Neptune trial.

I also saw Janet one of the CNS at the hospital and we had a chat around my nocturia or peeling too much at night. She thought that maybe I don’t need to be on some of the tablets I am on as the hormones will be having an effect on my Prostate. She will refer me to their urology department for for tests.

Despite having a blood test done at 0800 this morning the results were not ready so I never got an update on my PSA. Hope someone will phone me with an update.

On the plus side we learnt that I can have blood tests in the Herts and Essex which will save on the early morning. I just need to have it a couple of days before each appointment.

We discussed my backache and concluded that it was a little soon after my Radiotherapy and we should give it more time.

A slightly chaotic feel to the Appointment today with the oncologist popping in and out, the CNS coming in and a nurse coming in twice, once for blood pressure and then a quick glucose test which included pricking my finger.

The glucose test came back as 6.7 and the normal range is 4 to 7.0. So everything should be ok there.

I also picked up an 8 week supply of Metformin and 4 weeks of Enzalutimde.

So back in three weeks, hopefully for a more productive meeting. 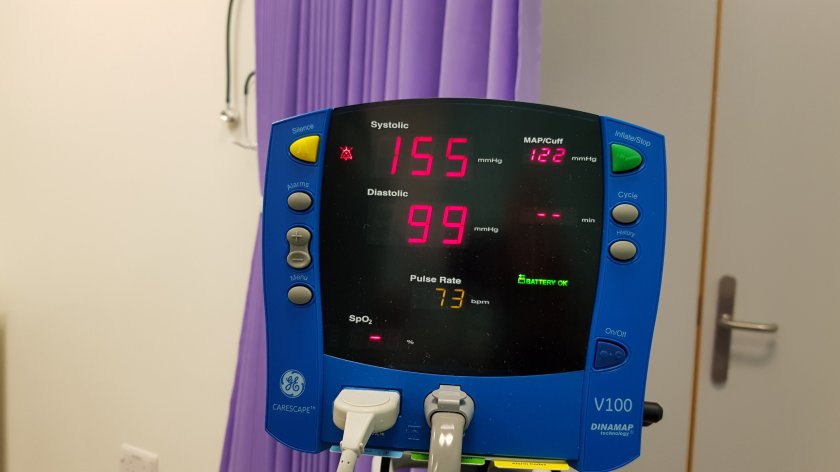